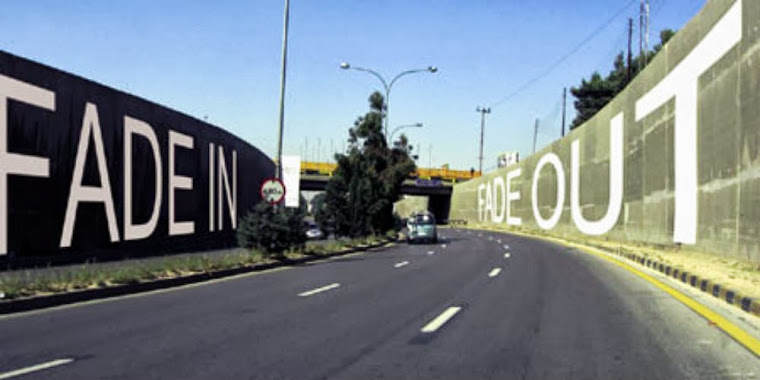 Many newbie screenwriters slave away at that first draft for months, maybe longer, then run through with a red marker looking for spelling errors and misplaced scenes and call it a rewrite. I know I did. There is however a big difference between editing a screenplay and rewriting a screenplay. Both are necessary to screenwriting success but what's the difference? 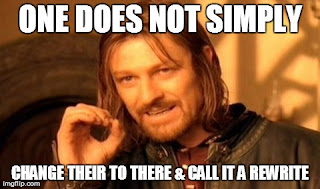 Screenplay rewriting is taking a really hard look at the key components of your script and making sure every part tells the story you want to tell in the best possible way. Often this means "killing your babies."
Screenplay editing is going through with that red pen and checking for spelling, grammar, and formatting errors.

“Throw up into your typewriter every morning. Clean up every noon.” — Raymond Chandler

There are three main components of a screenplay that need to be examined ruthlessly during a rewrite; Story, Dialogue, and Action. The bad news is that rewriting is often more difficult and time consuming than the original draft; the good news is that, if you really take an unbiased look into these 3 components, then you will have a finished product that is far better than the one you started with.

DIALOGUE
If you want to be a successful screenwriter and actually sell your script, then you must have dialogue that actors are climbing over each other for a shot at being the one to say it.  Not to say that every line should be an epic monologue (please, god no) but every line of dialogue must either move the story forward, reveal something about your characters, or both. No script reader wants to read mundane small talk and no producer wants to pay an actor to sat things like "hello, how are you? I am fine." Learn to write great dialogue and you will be well on your way to screenplay success!

STORY
This is the meat of your screenplay and probably the most difficult to rewrite but also the most important. If you don't have the strongest possible story with great set-ups and pay-offs, with layers for the audience to get tangled in, with great characters that the audience loves and loves to hate, then no matter how brilliant your dialogue and visual your action, you won't have screenplay success. Movieoutline.com has a great list of questions to ask yourself as you read through your script.
A true rewrite at the story level will be labor intensive, you may add a scene at page 62 that elevates the whole story which will force you to rewrite 10 other scenes to tie it in. But hey, if it were easy then everyone would be a screenwriter!

ACTION
And by ACTION I mean the lines of text between dialogue that tells us what the characters are doing; sometimes called DESCRIPTION. Don't confuse action with action. We're not just talking about chase scenes and fast-paced fight scenes; anything that happens in your scenes that shows us what's going on is action. When you're rewriting at the action/description level, you really get to shine! This is where you take a look at the tone and pacing of your words and where you get to make a reader fall in love with you because every word you use matters. Be succinct; say as much as possible in as few as possible words. Scriptmag.com has some helpful tips on how to write the best possible action lines.

What is this infanticide you speak of?

In a first draft, there are always certain lines of dialogue that we think are brilliantly clever; sections of description that we feel are sheer poetry; and sequences of action that we know in our hearts will play out wonderfully on screen. These are our babies and, if we want to be successful screenwriters, we must be willing to kill them off if they do not serve the story to the utmost. When you are looking at the three components of your screenplay, be ready with that delete button, shed a tear, if you must, and know you are doing the right thing. 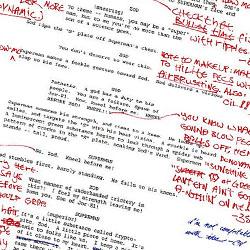 While the screenplay rewrite is vital to screenplay success, editing your screenplay is also important. The best screenplay edit advise I can give you is this: get someone else to wield the red pen! You have looked at these same words so many times that there is no way your brain can pick out the spelling, grammar, and format errors that will glare in a reader's eyes like a lighthouse bacon. Get a friend to put fresh eyes on the script for you or hire proofreader to do a thorough job because nothing shouts AMATEUR then  than a writer who doesn't take the time to edit his screenplay.

Writers write and writing is rewriting, so WRITE!